We all know pitties often get a bad rap, but many celebrities are stepping out as self-proclaimed Pit Bull lovers who are passionate about their favorite breed. Many have adopted them and become advocates, and some have even started nonprofits to help the breed and end stereotyping. These 15 celebrities are a few of those pit bull-loving stars who we love in return. 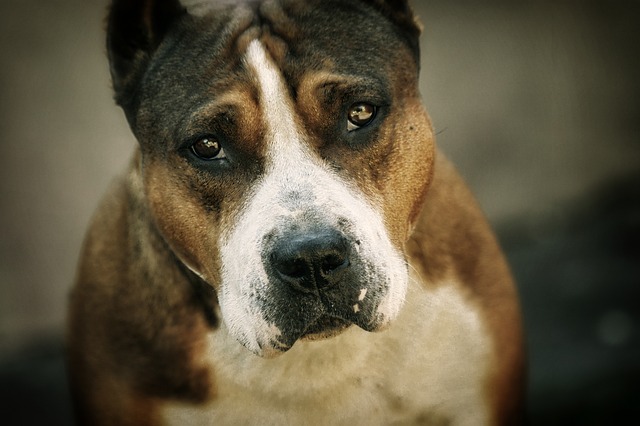 Jessica Biel and her pit bull, Tina, are two peas in a pod. She even posts every Tuesday about their adventures with the hashtag #TuesdaysWithTina.

Owner of three rescued pitties and an adoption advocate.

Sir Patrick Stewart and his wife, singer Sunny Ozell, are now on Pit Bull foster number 3! This one is a senior boy named Lenny. Stewart and Ozell are very vocal about rescue, dog fighting, and breed specific legislation.

The actress has a non-profit animal welfare organization she started with her mom and also has a rescued pitty, Apollo.

Included in her trio of rescued pups is her pitty, Butterfly, (nicknamed “the Pig”) whom Silverstone says sleeps on top of her husband’s at night. She is advocate against pit bull stereotypes. You can read about them on her website, The Kind Life.

Bush has adopted three pitties, Griffin, Patch and Penny and is an adoption advocate.

Rachael cooks for pets and people and has a rescued pitty named Isaboo. She also speaks out about breed stereotyping frequently.

He hired a pet detective when one of his pups, a rescued pitty named “CinnaBun” went missing. He gang of dogs, which includes two rescued pitties, now have their very own Instagram account.

NFL player Tom Brady and supermodel wife Gisele have a pitty mix named Lua, who even starred in an UGG Australia commercial with Brady.

This actress is all about the pups! She is the Broadway Barks co-founder and even wrote a children’s book about her beloved pit bull, Stella.

Bernadette Peters with her pit bull Stella – the inspiration for the children’s book “Stella is a Star”! Photo: Todd Heisler/The New York Times