When you have to leave home and your dog, or if your dog is lost for an extended period of time, you may be worried that he isn’t going to remember you when you’re together again. After missing your dog like crazy and counting the days until you can see him, it’d be a huge downer if he didn’t even recognize you.

Gizmodo recently asked several experts in animal behavior and cognition: Do Dogs Forget Their People? Each expert took different factors into account to answer the question, but they all seem to agree that while a dog can remember people from their pasts, they can forget them as well.

The canine mind is still something of a mystery, but so far, research seems to suggest that it’s not too different from the minds of humans. Dogs can create and retain memories, but just like humans, they’re able to forget them, too. Dogs can also develop cognitive diseases, like Canine Alzheimer’s that can cause them to forget. But cognitive disease aside – will they forget us after too much time has passed?

The best evidence we may have that dogs have long-lasting memories of their favorite people may be anecdotal evidence.

We love a good, heartfelt reunion video. When a long-lost dog is finally found, or a veteran comes home after years to his best friend, there’s no mistaking the love and emotion that pours out of both human and dog – that’s what makes those stories so remarkable! It isn’t your standard happy-dog-greeting, it’s the passage of time and the happy memories made with this person that makes seeing them again something worth wagging a tail about!

This is one of the best – you can see the immediate recognition from the pup:

“But you look at all the videos on YouTube of soldiers who’ve been away in various theaters of war for long periods of time—they return and the pet goes absolutely ballistic. Or think of the famous story of Greyfriars Bobby in Edinburgh, Scotland—this was a dog whose owner died and was interred in a church graveyard, and apparently the dog spent the next nine or ten years just sitting on the grave, waiting for his master to come back. And there was a Japanese dog who always met his owner off the train at a certain time, and who still went down to meet the train for years after the owner died of a heart attack, hoping he would get off. 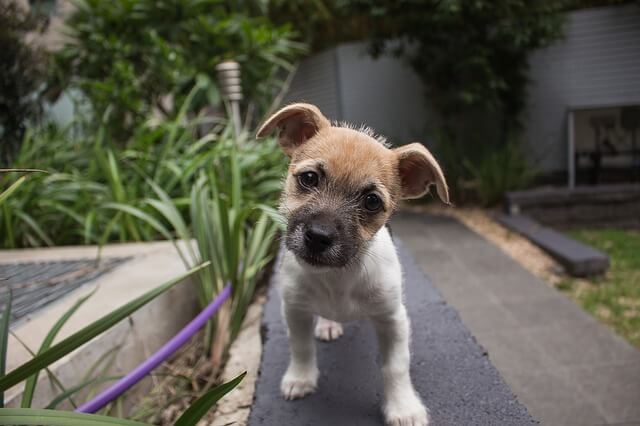 So far as scientific evidence goes, iHeartDogs has discussed the probability of dogs having the same memories we do – semantic, episodic, and associative memory. A simplified explanation:

Semantic Memory – the kind of memory that you use when you remember the Pythagorean Theorem even if you haven’t used it once since the ninth grade. Your dog has it too – it’s how he remembers his cues for “sit” and “roll over”.

Episodic Memory – this is how we remember past events, like the day you first brought your dog home. There’s no hard evidence that your dog has this kind of memory, but a recent study showed that dogs do have the ability to retain complex memories, though, perhaps not episodic. (This is the kind they would need to remember us.)

Associative Memory – this is the kind of memory we rely on to socialize our dogs. A few positive experiences with say, someone with a beard, will keep your dog associating beards with positive feelings. Dogs make positive or negative associations he will carry with him every day. 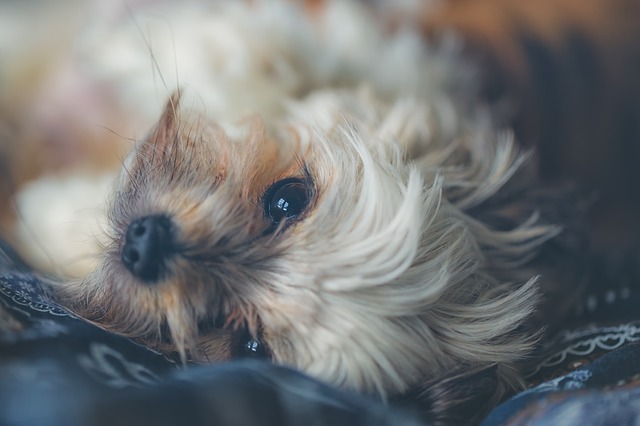 Ruth Colhill, professor at Brown University specializing in animal learning and behavior, says that dogs’ strong sense of smell likely aids in their memory retrieval. If you have ever been sent back in time by the smell of a particular shampoo or fragrance someone you loved used, you might agree:

“But might a dog forget her absentee pack member after a longer separation? It seems unlikely for a number of reasons. Odor memories appear to be extremely robust and long-lasting. The French writer Marcel Proust famously describes the evocative power of the scent of a Madeleine biscuit soaked in tea to transport him back in time to his aunt’s kitchen. With a nose and brain built to process olfactory stimuli, a dog is not likely to forget what scents mean, especially when they belong to members of their family and have strong emotional connections. Additionally, contextual cues are known to aid memory retrieval, which would facilitate the dog’s ability to recognize the odor walking through the front door. “

In short: your dog may not recognize you at first glance, but those scent-memories are strong.

So the answer to the question, “Do dogs forget the people they love?” Undecided among experts. But when you see stories like this one, (or this one and this one) or when you come home from time away and your pup goes nuts trying to get into your arms – who needs scientific evidence?