Delta Airlines has announced they will limit passengers to one service or support animal per flight and ban “Pit Bull-type dogs” altogether effective July 10.

According to the airline, the decision is part of a crackdown on fake emotional support animals as well as a safety precaution.

“We must err on the side of safety,” Delta said in a statement Friday. “Most recently, two Delta employees were bit by a pit bull traveling as a support animal last week. We struggled with the decision to expand the ban to service animals, knowing that some customers have legitimate needs, but we have determined that untrained, pit bull-type dogs posing as both service and support animals are a potential safety risk.”

The company cited an 84 percent increase in reported incidents involving service and support animals since 2016, but Pit Bull advocates suspect the decision is yet another case of breed discrimination – one that has prompted major social media backlash.

Further complicating the issue is the outcry from service dog organizations and citizens with disabilities that the ban violates the Department of Transportation’s Air Carrier Access Act.

“First and foremost, it’s about people. Delta is discriminating against people,” Regina Lizik of the Animal Farm Foundation said in an interview with The Washington Post. “When Delta or anyone puts out a regulation like this that dictates what kind of dog can be a service dog, they are reducing access for someone with a disability.” 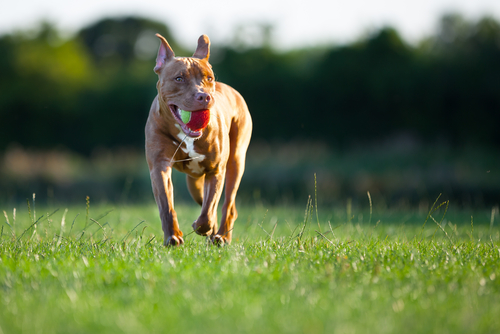 The legal differences between service animals and emotional support animals has been the cause of much chaos and confusion in recent years. Service animals undergo rigorous training to perform specific sets of tasks for people with physical disabilities; emotional support animals do not require any formal training and are intended to provide comfort to individuals suffering from mental and emotional conditions. 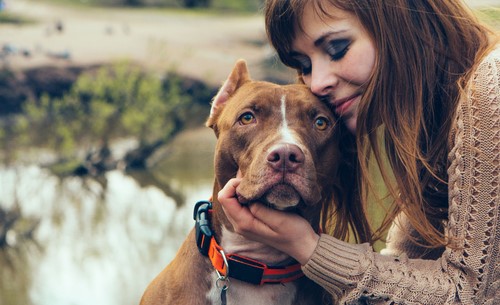 The rights of service animals are protected by the Americans With Disabilities Act, allowing them access to public places and ground transportation not open to emotional support animals. However, airlines must allow both service animals and emotional-support animals to fly free of charge in adherence with the Air Carrier Access Act unless they are “unusual, overly large, too heavy, or pose a direct threat to the health or safety of others.”

“Customers have attempted to fly with comfort turkeys, gliding possums, snakes, spiders and more,” Delta said. “Ignoring the true intent of existing rules governing the transport of service and support animals can be a disservice to customers who have real and documented needs.” 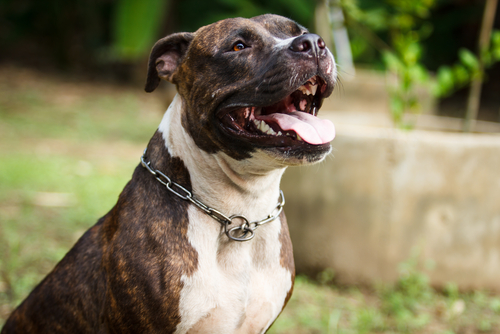 Still, Delta’s decision to ban an entire class of dog – one notoriously difficult to recognize on sight alone – seems to overreach the regulation’s parameters. They may be able to refuse service to a particular dog that seems dangerous, but a blanket ban is unlikely to stand.

According to the Department of Transportation, the ban does indeed violate federal regulation. They recommend those denied travel file a disability complaint.

What do you think of Delta’s new regulations? Is this the way to reduce bite incidents and deter owners of fake support animals?