Mysterious chalk markings have been popping up all over the UK and they’re leaving dog parents on edge. The markings are believed to be tied to a string of dog thefts that have recently plagued the Suffolk area.

Four dogs and 13 puppies were recently stolen from kennels. A Cocker Spaniel puppy was taken from his enclosure on a farm. The thefts are certainly alarming, but it’s the ominous chalk lines that are haunting residents.

Residents Have Been Sharing Their Eerie Experiences

The white chalk lines have been found on bricks, roads, fences, and even gates. While the Suffolk police said there’s nothing that directly links the chalk lines to the dog thefts, they did say to remain vigilant. 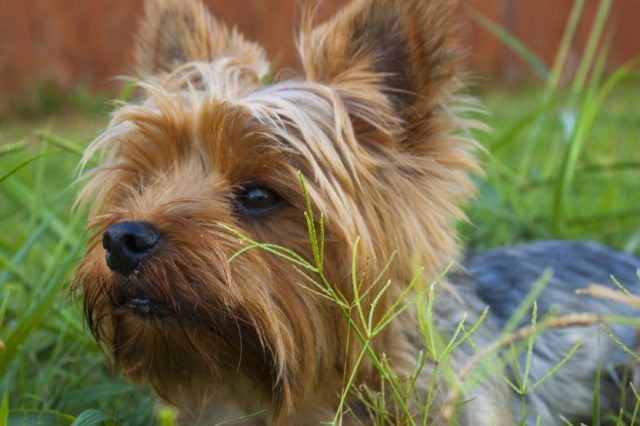 “Quick heads up to all dog owners in and around Leiston – just had one of the potential dog nappers come to mine about buying something. Next thing he was asking about my dogs, how many we have, what breed, how much they are worth. Then he sat out the front of my house taking pictures and on and off the phone making calls for about 15 minutes. Police were called, the advice was to keep an eye on your dogs at all times when in the garden, check your fences front and back for markers – they do this so they know what house to hit.”

Fordham said she later found two white chalk marks on her back fence.

Be On The Lookout For More Than Chalk Lines

Another resident, Jackie Woolven, is warning others to be on the lookout for more than chalk. Cable ties are also common markers and thieves may leave gates open, waiting for dogs to escape.

Strange chalk marks aren’t new for thieves. In 2018, abstract white chalk markings that resembled dogs began popping up on homes overnight. These marks seemed to be placed on homes where prized dogs lived.

Donna Glover told Gloucestershire Live about the strange occurrence a couple of years ago.

“We have had our house marked by chalk twice in the space of approximately three weeks. The first time we washed it off and thought it was odd. Today the mark has reappeared in the shape of a dog in exactly the same place where the previous mark was,” she said. 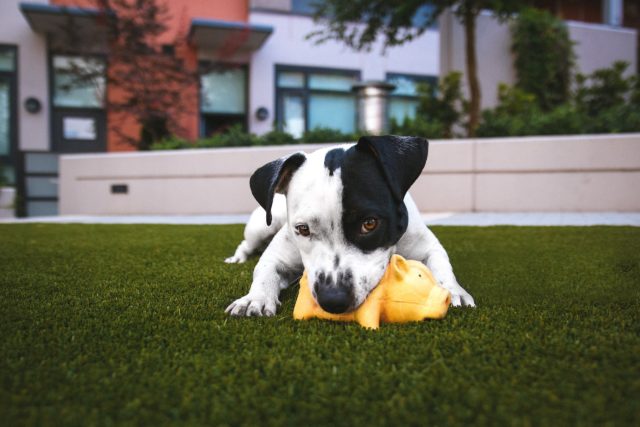 Chalk Or No Chalk, Dog Thefts Are On The Rise

A spokesman for Dog Theft Action, a UK charity, stated that the chalk markings have been a well-known rumor that can’t be confirmed.

“The chalking has been a long-standing rumor for many years but we can neither prove or disprove this theory. But dog theft is most definitely on the rise in all areas and it is important to safeguard yourself and your pets,” they said.

It’s better to be safe than sorry so it’s best to always stay alert and never leave your dog unattended.