Two North Carolina state senators have proposed a bill to reduce animal abuse in their state. They hope to create an online registry, similar to those used to track sex offenders, to prevent convicted abusers from getting their hands on more pets.

The registry would include offenders’ full names, mugshots and “other identifying information” shelter and rescue workers could review before approving an adoption.

In addition to being placed on the registry, the bill would also require repeat offenders to give up any pets in their possession and prohibit them from owning an animal for “up to five years from the date of the conviction.”

Although it is not a lifelong ban, it is a step in the right direction for a state with “increasing instances of animal abuse,” according to Senator Floyd McKissick, one of the bill’s two sponsors.

However, some animal advocates fear the bill does not go far enough.

“If you’ve been convicted twice, you don’t need to own any more animals. It’s just that simple,” Nicole Kincaid, the Program Director of Cause for Paws of North Carolina, said in an interview with ABC 11 News.

The ASPCA agrees. In a statement on their website, the organization said registries are limited in scope and expensive to implement. According to Kinkaid, this is because far too few offenders are actually prosecuted for their crimes against animals.

The current animal abuse registry in Tennessee, for example, has only 15 entries and features only violent offenders. The North Carolina bill, on the other hand, would include most animal-related convictions including neglect. 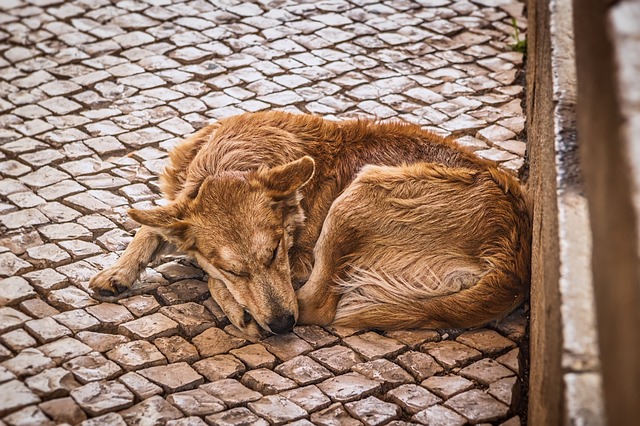 If the bill is approved by the state’s Senate, it will next head to the House for review. The Governor will then decide whether to sign it into law or veto it. Should it become law, the legislation will go into effect on January 1, 2020.