Of course, every dog breed is amazing and lovable. There’s no doubt about that. But many dog breeds are consistently popular, and they rank high on the AKC’s popular breed list every year. These are breeds like Labrador Retrievers and German Shepherds.

However, Rover, the famous dog-walking company, decided to take a different approach with their popular breed list. They looked through their database of over a million dog parents to determine what the most popular dog breeds are. As it turns out, some of the results might surprise you.

Rover released their first popular dog breed list in 2019, which showed that mixed breeds were the most popular breed of all. Of course, mixed breeds aren’t technically a breed of dogs, but that’s what most rescue dogs are. Oftentimes, we don’t know exactly what breed our dogs are when we adopt them, but they still deserve lots of love. So, how does this year’s list compare? 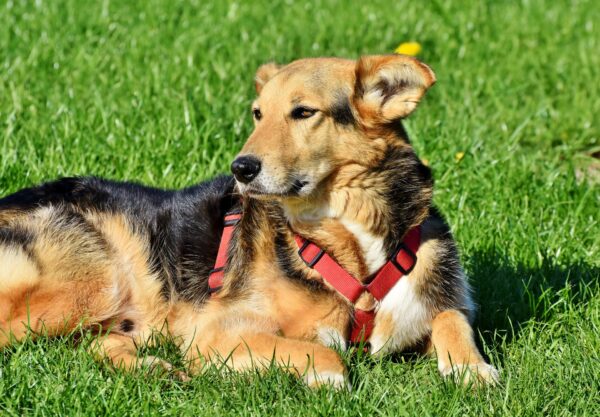 America’s Most Popular Dog Breeds of 2020

Here are the results of this year’s most popular dog breed list. Just like last year, a lot of the breeds are different than expected, especially since there are a few mixed breeds listed.

Once again, mixed breeds claim the top spot. With so many people choosing to adopt, it’s no surprise that these lovable dogs are gaining so much popularity. It’s also heartwarming to see American Pit Bull Terriers on the list since they are often found in shelters due to their bad reputation. However, anyone that has a Pit Bull breed knows that they’re the sweetest dogs! 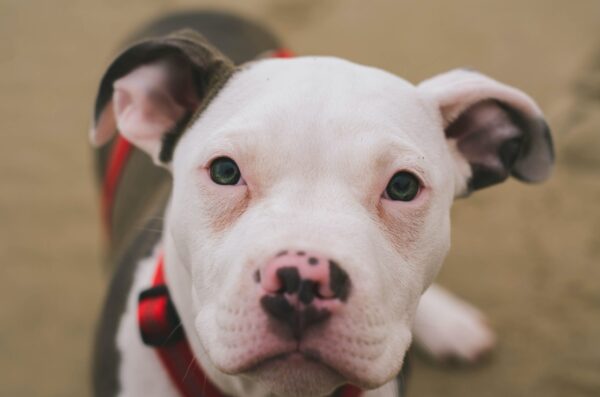 What are the Most Popular Breeds in Your City? 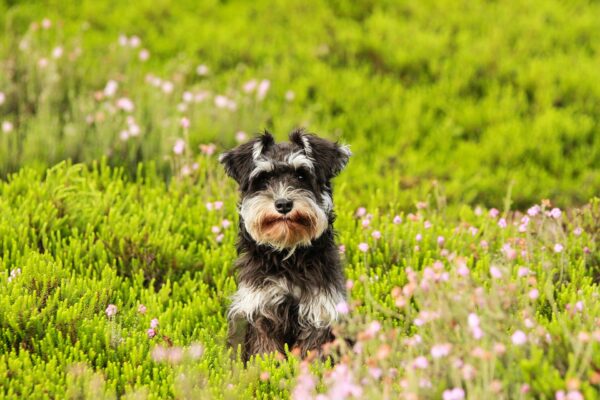 It’s unusual how much the dog breeds in each city differ from America’s list of popular dog breeds. In fact, Labrador Retrievers and Chihuahuas aren’t the most popular breeds in any of the cities, despite ranking so high overall. Additionally, dogs that didn’t make the top 20 in America, such as the Miniature Schnauzer and Great Dane, are the number one breed in multiple cities. After all, every dog breed is loved.