You’ve probably seen these questionable headlines flying around lately saying that our dogs aren’t as smart as we think they are.

To be fair, the articles aren’t calling our dogs dumb, they’re just saying that our dogs aren’t exceptional. But even saying that much seems like an insult to our dogs, doesn’t it? Because we know our dogs are incredibly smart. Like this dog that can spell her name. Or all the service dogs that are trained to help their owners function in the world.

Professor Stephen Lea has seen a lot of studies praising the intelligence of dogs over the years. As the editor of Animal Cognition, a journal that publishes studies regarding human and animal cognition, Professor Lea received several papers claiming that dogs are super intelligent, but the claims always made him raise an eyebrow. There much fewer regarding other animals, but he says that, though dogs may seem smart, other animals can perform all the same tricks dogs can. We shouldn’t be fooled into thinking that they’re smarter just because they enjoy training. 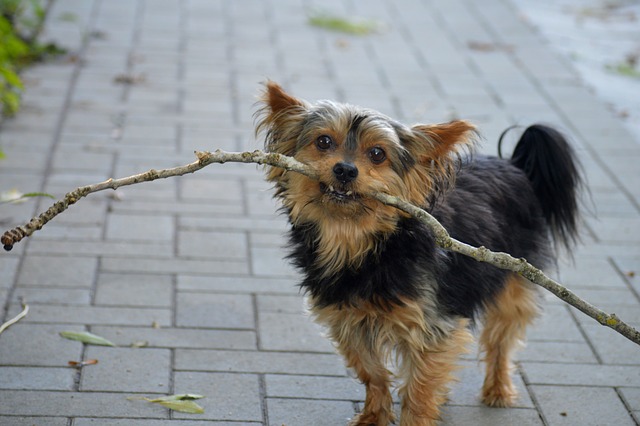 HE says. Would you be surprised to learn that Professor Lea says he’s a cat person?

According to the Seattle Times, Professor Lea compares dogs to other members of three similar animal groups – carnivores, social hunters, and domestic animals. These included pigeons, cats, horses, dolphins and chimpanzees. Professor Lea says that dogs may be able to fetch and roll over, but they don’t use tools, like crows and chimps. They can’t find their way home across hundreds of miles like homing pigeons. And horses and cats have tricks of their own that can be considered equal to those of a dog.

You could easily argue the comparisons are unfair. Even the smartest human in a strange town with street signs in a foreign language would have trouble finding their way home without a map, but you wouldn’t call them dumber than a homing pigeon for it. Besides, can a pigeon run an agility course or be trained to guide the blind? Good luck, pigeon. 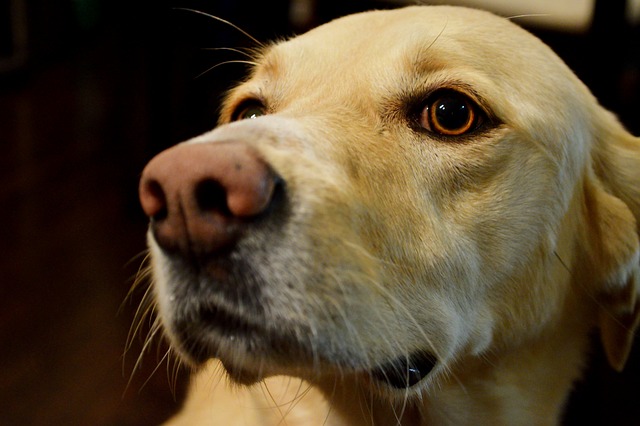 The internet wasn’t having any of Professor Lea’s tricks.

MY WINSTON was a genius. He is rolling his eyes in heaven. He just messaged me to cancel our NYT subscription. pic.twitter.com/pKAxPFBqT9

My dog’s writing a rebuttal.

I see you, cat who wrote this article. pic.twitter.com/SYQqI4tetz

Dog lovers spoke up so loudly that the New York Times tried to make amends with Corgi photos.

NYT corrects: Here are some pictures of Corgis pic.twitter.com/U3npg1zycX

And that’s why everyone cancelled their subscription to The New York Times and signed up for the iHeartDogs newsletter instead. You may have fooled the New York Times, but you’re not fooling us, Professor Lea. 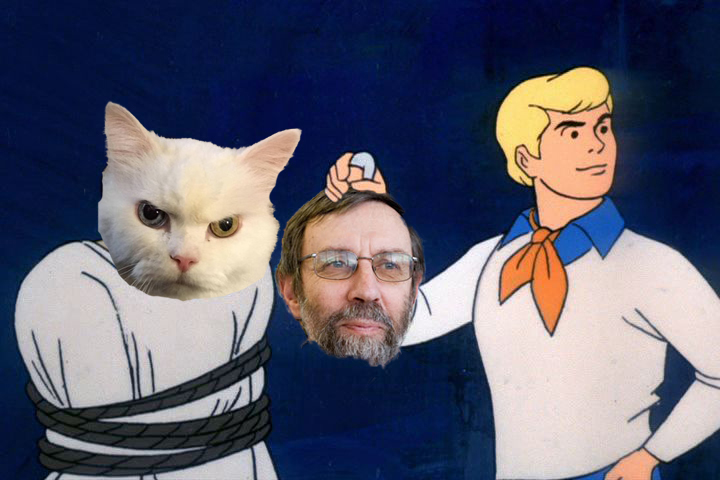