Three years ago, Cook County, Illinois passed a bill to create an online registry for convicted animal abusers. While the database was created, it went completely unused until CBS2’s report last week.

Now, Senator Tom Cullerton plans to introduce a similar bill on a statewide level. If passed, it will become much more difficult for offenders to get their hands on more victims.

Cullerton’s bill would prevent convicted animal abusers from purchasing or adopting another pet for seven to 10 years. It would also call for the establishment of an online state police database. Rescue groups, shelters, and pet stores could then search the database before approving an adoption or sale.

“I just don’t want these animals to get in the wrong people’s hands,” Cullerton told CBS2, “and if you have a history of violence against animals, you shouldn’t be able to just walk into a pet store and pick out another animal you’re going to abuse, because you have something wrong with you.” 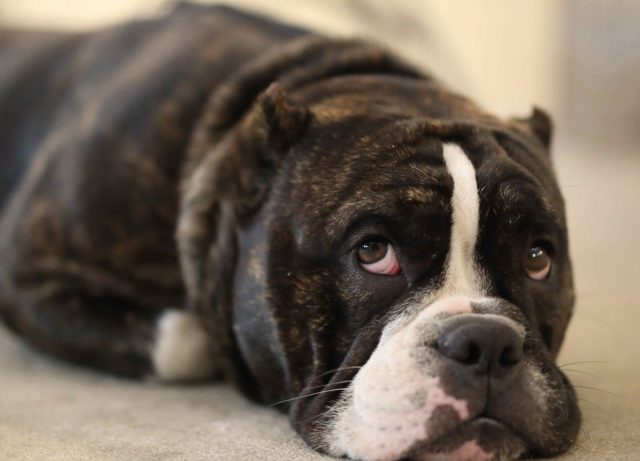 Cullerton plans to reintroduce the bill in January during the next legislative session. If passed, any offender living within the state of Illinois will appear on the registry.

“Once you’re convicted, that information will go to the state police and they’ll put it right up on the registry,” Cullerton said, “and we will try to offset that by whoever is convicted will also have to pay a fee that will offset the cost of the registry as well.” Tennessee has the only active statewide animal abuser registry, although several states have proposed similar legislation. While these databases may seem like a good idea, there are several potential issues, including the fact that offenders can still obtain pets from breeders and re-homing sites.