The numbers are in, and Rover has officially released their list of this year’s most popular dog names. Gone are the days of Fido and Fluffy. 2018 saw some big changes in what pup parents are naming their doggos.

Rover researchers delved into registration records and talked to dog owners to find out exactly what inspires some of the most common dog names.

As it turns out, this year’s list of names is a good reflection of the past year as a whole. There are celebrities, movie characters, brunch foods, and real-life royalty; all names deemed worthy enough for the cutest members of the family.

One of the biggest trends Rover uncovered is a renewed love for retro. Names previously thought of as “old-fashioned” are up 17% from last year, just like they are with human children. There’s Minnie, Pearl, Willie, and Fred taking over this year, and Rover expects names including Irene, Edna, and Myrtle to make a stand by 2019.

You’ll also find many of the top dog names are pulling double duty as this year’s top baby names. Pet parents love their dogs so much, they’re giving them names like Stella, Bella, and Oliver. There are exceptions, however. You won’t find many babies named after a love of food and drink. Food related names like Muffin, Whiskey, and Waffles are up 12% from last year, and food names now make up a full 5% of all dog names. Couscous, Crisco, and Cheetos are expected to move up in the list next year. 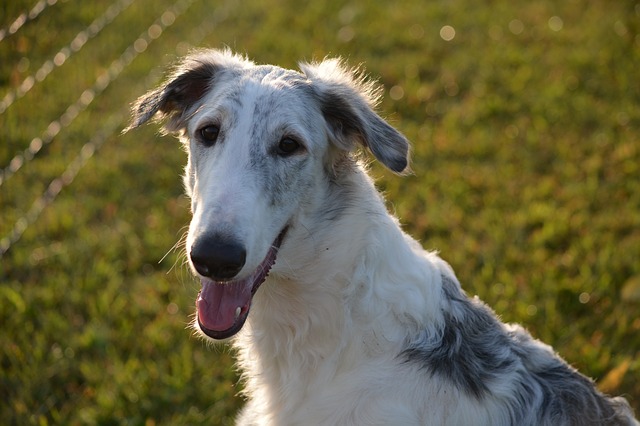 Besides food, dog people love naming their pets after their favorite celebrities. This year, the name Cardi (as in Cardi B) rose an impressive 100%. Gambino (Childish Gambino) rose 190%, Harry (Prince Harry) is up 133%, and Meghan (newly crowned Duchess of Sussex Meghan Markle), saw a 129% increase.

Over in the fictional world, the name Nakia from “Black Panther” and Drax from “Guardians of the Galaxy” saw big jumps in popularity. Even video games got some of the love this year with names from Fortnite including Zoey, Lucky, and Rex up an average 16%. There’s also a big group of pup parents celebrating the 20th anniversary of the Harry Potter series. Draco, Albus, and an all-time favorite, Albus Dumbledog, are all way up this year. 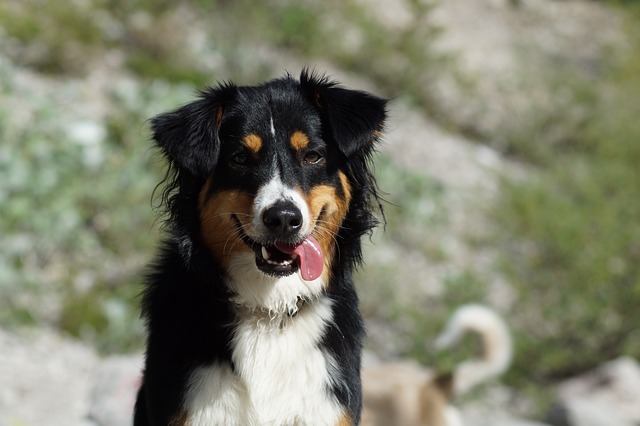 Rover looked at hundreds of dog names for boys and girls, but there are 10 that simply can’t be beat. Most of these names consistently make the top 10, proving dog people know what they like, and they’re sticking to it. Here you go, the top dog names of 2018.

Did your pup’s name make it to the top? Check out Rover for the full list of 100 most popular dog names.