Seasonal Canine Illness (SCI) becomes a threat to UK pets between August and November of each year.Veterinarians are urging owners to keep an eye out for symptoms after seeing a few cases reported this year.

First reports of the disease date back to 2009, and so far very little is known about it. Dogs affected by Seasonal Canine Illness will begin vomiting, usually 72 hours after a walk through a woodland area. It’s often accompanied by diarrhea and lethargy. Symptoms become severe very quickly, and can become fatal. Veterinarians usually see cases of SCI peak in September. According to the Eastern Daily Press, Haven Vets in Great Yarmouth have seen two cases so far this year which prompted them to post a warning to pup parents on Facebook.

What you should know

What you can do

Although harvest mites have not been confirmed as the cause of SCI, veterinarians recommend being wary of them anyway. Harvest mites lay their eggs in damp soil in grassy or wooded areas, and then wait in grass for a host from which to feed. 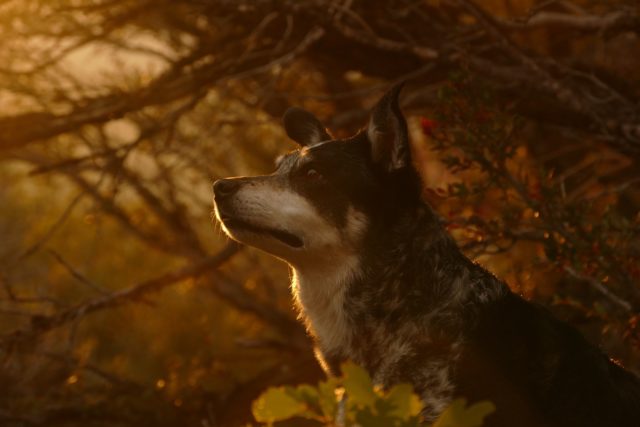 The AHT is working hard to discover the cause of Seasonal Canine Illness so that the ideal treatment can be administered to dogs who have it. But for now, they recommend raising awareness so that the disease can be recognized by dog owners before it becomes fatal.

“The most important thing that can be done to help save lives today is to raise awareness of SCI amongst dog owners. All dog walkers should be aware of a sudden illness after a woodland walk, typically including sickness, diarrhea and lethargy, and to seek veterinary attention immediately.”

Visit aht.org.uk to learn more about Seasonal Canine Illness, and donate to the AHT’s ongoing research on the disease.