iHeartDogs works closely with the Greater Good by donating part of each sale to their various charity efforts. Thanks to dog lovers like you, so many dogs will go on to find their very own happy ending.

The shelter can be an incredibly stressful environment for a dog, especially when they are used to living in a home. An abrupt change is enough to put any dog on edge, not to mention the fear of being surrounded by sights and sounds that they are not use to.

Bowe was surrendered to his local animal shelter for unknown reasons, and was immediately terrified once he was dropped off. Understandably with the sudden stress he was put under, he was a bit feisty with the staff at the shelter. Because of his attitude, he was put on the shelter’s euthanasia list. 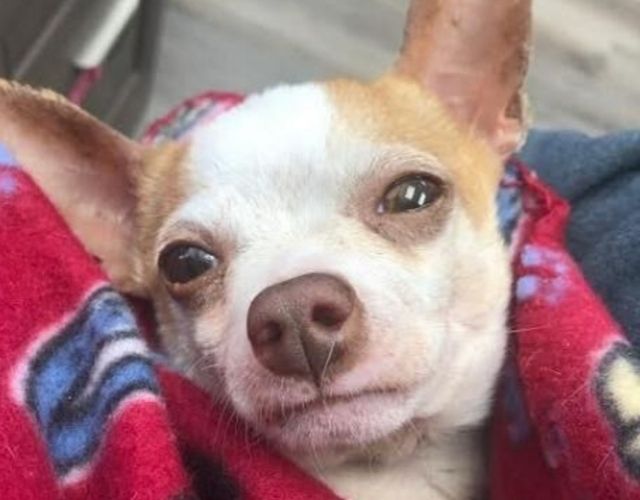 Bowe definitely had his quirks, but he was in no way too difficult to manage. All he needed was a little understanding and the right environment in which he could bloom.

While being fostered, they learned the ideal environment in which Bowe would require of a forever home. They found that he was most comfortable with adults, and would prefer a home where he could shine on his own. Now that they knew exactly what he needed, they could find him the perfect home.

After sharing Bowe’s photo on their rescue’s Facebook page, they found someone who was dying to meet him. After finding out that she had a home free of any children or other pets, they knew she could give him the home he needed! Bowe now lives a spoiled life with the best fur mom he could ever ask for! He is the light of her life, and will undoubtedly have an amazing future with her!

The Greater Good Rescue Bank is responsible for donating much needed pet food to the Almost Home Animal Rescue, which helps them in saving more lives like Bowe.

“GreaterGood.org’s Rescue Bank has helped us so much with donated pet food to take care of so many homeless animals in need!”–Almost Home Animal Rescue

If you want to help to support more animal rescues in need, consider purchasing a shirt that shows off your deep love for animal rescue. Each purchase helps to feed 12 shelter dogs! The pups will thank you! 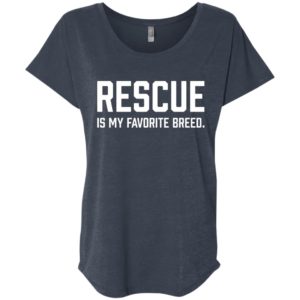