Part of each sale through the iHeartDogs store is donated to Greater Good, which helps support various charities like START Rescue. Thanks to customers like you, happy endings, like the one below, are made possible!

Blindness is not a death sentence for dogs. Blind dogs, like people, learn to adjust fairly quickly without their eyesight. Potential adopters are often quick to overlook sightless dogs over fears their care may be too difficult or costly. If they happen to be housed in a high-kill shelter, those dogs are out of luck.

Bodhi, a blind 4-year-old Pitbull, was brought in as a stray to the Moreno Valley Shelter in southern California. Despite his gentle and calm disposition and the fact that he gets along with other pups, no one adopted him. Poor Bodhi was running out of options.

Pit Bulls are constantly at a disadvantage. They’re put down at disproportionate rates and victims of unfair negative stereotypes. Poor Bodhi had the added struggle of being blind. START (Shelter Transport Animal Rescue Teams) Rescue refused to let death be Bodhi’s fate. They saved him from the shelter.

Since 2011, START Rescue has saved an average of 1,500 animals a year, all adopted into loving homes. What they do is provide new beginnings. 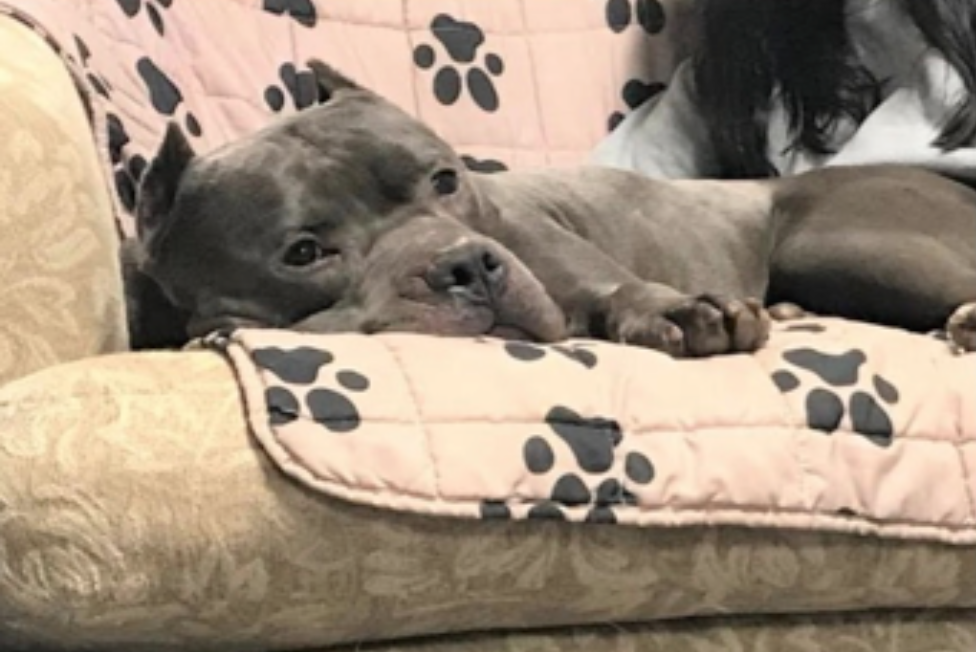 Southern California’s overpopulation problem is pretty bad. Many shelters are overcrowded. In the Pacific Northwest, there are more rescues and shelters able to take on homeless or at risk animals. That’s why START Rescue provides transport for animals out of high-kill shelters and up north to Oregon and Washington where they can be rehomed. START Rescue also treats and spays and neuters these animals.

“It’s not where you START it’s where you finish!” -START Rescue motto

A START transport brought Bodhi north to Washington state where three potential foster homes awaited him. Some people realized this is a boy worth fighting for!

As part of the transport process, START will follow up with Bodhi’s foster and make sure everything is going well. 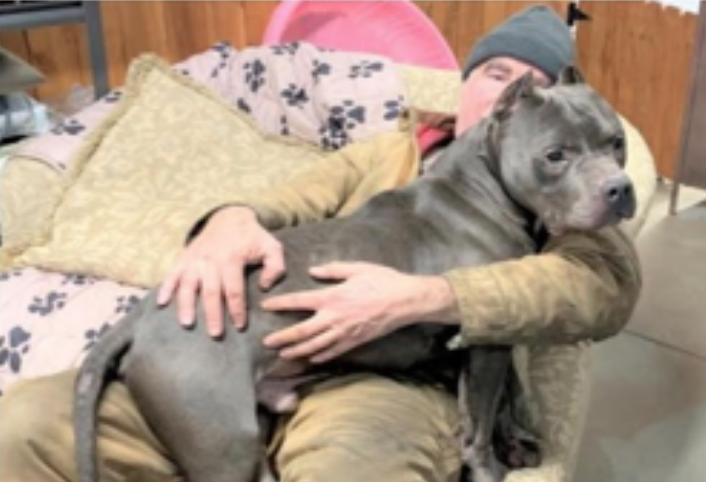 Bodhi’s current foster mom wears bells on her shoes so he can always hear and follow her wherever she goes. He’s still waiting for his forever home, but in the mean time he’s getting plenty of love. Most importantly: he’s alive.

Thank you for supporting iHeartDogs so we can help organizations like START Rescue and pups like Bodhi! If you want to help, check out the Second Chance Movement Collection and you’ll provide travel miles for more animals in need.