Part of each sale through the iHeartDogs store is donated to Greater Good, which helps support various charities like Rescue Rebuild. Thanks to customers like you, heartwarming stories like the one below, are made possible!

Since 2007, Rescue Rebuild has put tons of work towards improving the lives of animals and people nationwide through creative renovation projects. Essentially, Rescue Rebuild is a shelter rebuild program. Volunteers from all over the country help out shelters in need of repair or updating. These projects not only make shelters more adoption-friendly, they improve the lives of the animals living there.

Located outside of Denver, The Wild Animal Sanctuary primarily helps large carnivores like tigers, lions, wolves, and more.  The organization rescues these animals from illegal roadside zoos, neglect situations, and other unsafe environments that “prevent the animals from living as they were intended to live.” 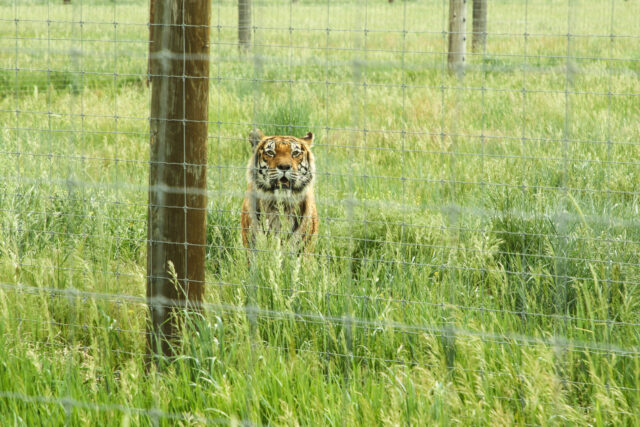 Here, the animals enjoy large-scale habitats and much less stressful daily life. They’re looked after by people who care.

In 2018, The Wild Animal Sanctuary purchased a new piece of land in Southeast Colorado. They hoped to expand their operations to house hundreds more animals they currently had no space for. Rescue Rebuild soon became a part of that exciting process. Their team traveled to the second location in Springfield, CO to help build a second habitat: a 300-acre bear refuge.

A New Kind Of Project For Rescue Rebuild

Typically, Rescue Rebuild handles domestic animal shelters. A sanctuary for large predators was something completely new for them. 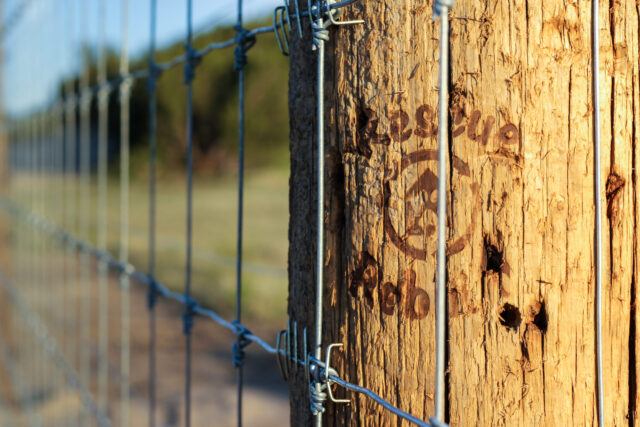 “When we arrived, we had no idea what we were getting into! Within three days, our camp got hit with heavy winds, dust storms, hail, torrential downpours, and tool break downs. We fought through the challenges alongside the team of great people at the Sanctuary and learned new techniques to house these awesome animals safely.”

The volunteers certainly faced some difficult tasks. They did a lot, from setting telephone poles in the ground to unrolling and stretching nearly 3 miles of fence. Additionally, the team installed insulators and ran wires to close off the enclosure. 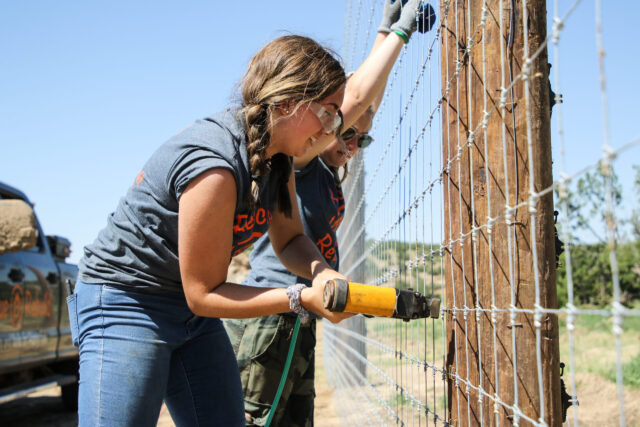 By the time Rescue Rebuild departed a few weeks later, the new habitat only required a few finishing touches before it could legally house animals. 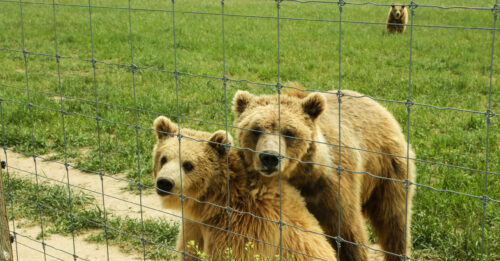 “We left with a great feeling of satisfaction, knowing that a couple of weeks of hard work will mean a new life for over 100 bears in the coming years. No matter how tired and dirty we were, we all left with smiles on our faces!”

Because of your support, organizations like The Wild Animal Sanctuary and Rescue Rebuild can keep improving the lives of animals and people. Learn more about Rescue Rebuild here!

All images courtesy of Rescue Rebuild.